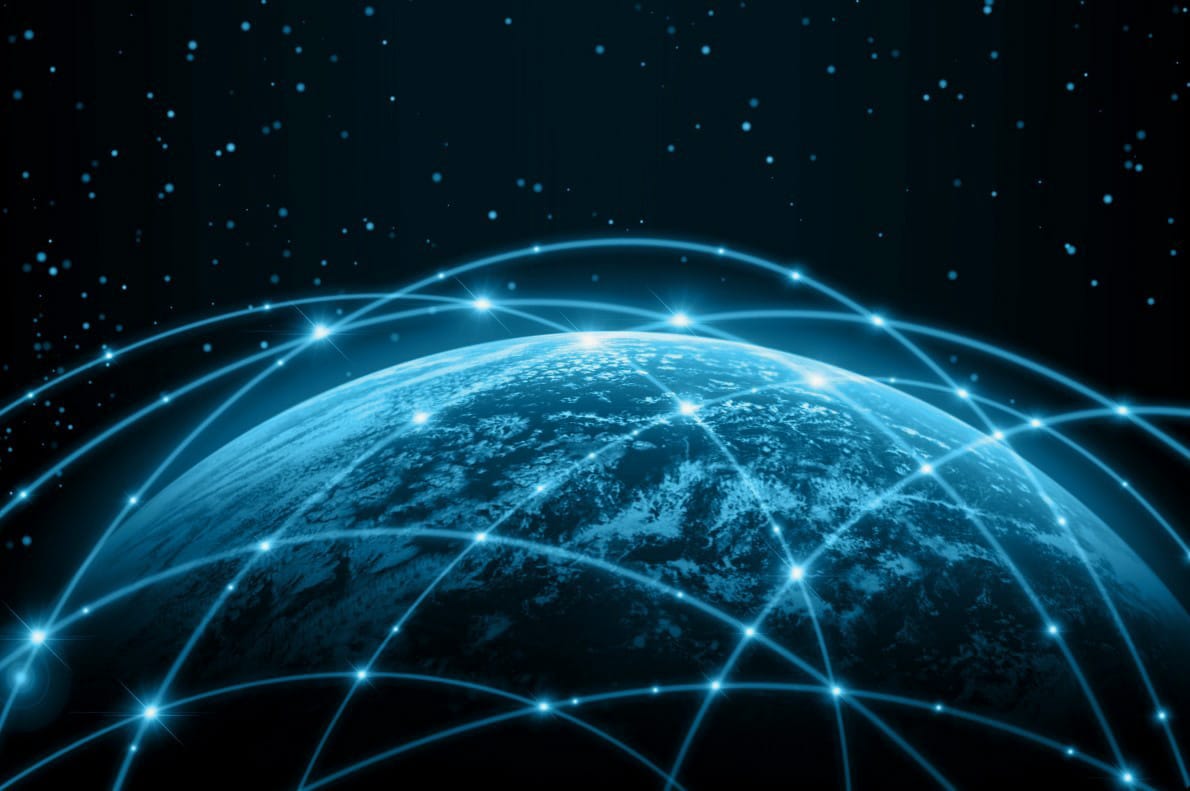 Once upon a time, sky, stars, moon, space were contemplated by thousands of poets, travelers, scientists who were trying to find the metaphor of power or the consistent presence of God. A long time has passed since then, but it is inevitable to think of the innumerable scientific space discoveries and applications and not to draw a parallel with the people in the crowdsourcing in space who supported them.

Behind every discovery, every success or every failure, there were and there are men, with different university and non-university backgrounds, depending on the historical periods, but all united by their dreams of discovery and knowledge.

In the recent years, the situation has changed.

The best dream of today’s young generation is to have millions of views on Tik Tok or Instagram and make a lot of money without any efforts. But the reader can be reassured by the fact that luckily, not everyone in the crowd wants to make only silly videos.

It is well known that interests and investments in space are increasing; within a few years, the total value of space activities worldwide will reach 500 billion dollars. The space economy understood as a set of activities and the use of space resources that create value and benefit for humanity in the course of the exploration, will have an impact not only in the space domain but will also affect every aspect of our life

Apart from the normal way of investments and companies’ business, a popular strategy that is making its own room is the so-called crowdsourcing ( Crowdsourcing in Space )

It can be defined as a democratic technique for leveraging the skills of many people in any field or domain, not only space. The idea of crowdsourcing in space creates a combination of public science or better said, citizen science, in which companies or agencies are facilitated by the collaboration of ordinary citizens or scientists to come up with better products and efficient solutions (Hossain & Kauranen, 2015).

For some important businesses such as space, crowdsourced ideas and activities are becoming extremely valuable.

The main advantage is linked to the capacity to discover original solutions. A firm or agency can access a large number of methods of critical thinking by including a larger group of individuals in problem solving. Although the crowdsourcing ecosystem is still at the beginning of its development, there is a big chance that it will have a disruptive effect on business when new platforms and use applications appear. For instance, crowdsourcing in space alters the way that businesses, public sector organizations, and other enterprises produce value by moving toward a more “outside-in” method of issue resolution. The potential of any organization to acquire and apply information is no longer constrained by factors such as firm size, staff count, tools and other copyrights generated, or exclusive arrangements a firm has with suppliers in its distribution chain. Instead, it is the increased access to knowledge that the mass of people offers, especially the smooth movement of various ideas. Over the past few decades, over 80% of big brands

Crowdsourcing can be utilized for almost any sort and feature of a business, from trademarks and visual design to foods and answers to frequently asked questions.

In the space domain, NASA has made itself the first and more “approachable” employing open innovation (Gallus et al., 2020). With the help of the NASA Solve initiative, anyone can contribute to a number of challenges and compete for financial rewards and the honor of having their names associated with innovations and new ideas.

But NASA is not new to this phenomenon, it started more than 10 years ago. Since 2011, NASA has turned to crowdsourcing to assist in finding answers to a variety of issues that arise on the International Space Station (ISS), from finding ways to make it easier for people to exercise in space to looking for new planets.

All of these initiatives, seen as crowdsourced ideas and efforts, attract participants from all around the world, and there are already more than a dozen platforms that host this kind of activities. Crowdsourcing in space is not the only solution, but if it is designed, launched, controlled, and incorporated in accordance with a defined agency’s strategy, it gives organizations a reasonably simple way to test out innovative techniques to problem-solving, produce innovative prototype, develop relationships, and attract talent.

Other initiatives can be found in Europe especially in ESA. In particular CROWDVAL which uses crowdsourcing and innovative approaches to evaluate and validate ESA’s land cover products (Alkhalil et al., 2020), the Arctic Crowdsourcing project which objective was to create an enhanced Earth Observations (EO) services for Arctic applications (Thombre et al., 2015), CROWD4SAT a crowdsourcing activity for observations from satellites (Mazumdar et al., 2017) or CAMALIOT, an App opening new opportunities for weather monitoring based on collaborative approach (Klopotek et al., 2022).

These examples – Crowdsourcing in space – are only a drop in the ocean considering the overall scenario.

It is important to stress that these organizations can continue by pinpointing areas where fundamentally conservative responses to pressing problems stifle creativity, slow down operations, and raise expenses. Organizations can more easily recognize the technological, organizational, cultural, and talent improvements required to realize the larger benefits of crowdsourcing by solving specific, even if modest, problems at their edges.

Last but not least, the reader needs to understands that crowdsourcing ultimately involves more than just easier access to talent. It also involves accessing fresh data sources and deeper repositories of information that are difficult to reach using any other method. Crowdsourcing appears to be positioned to be a key component of business in the future, along with technology like artificial intelligence and robotics. It will have an impact on how businesses connect with their clients, how employees interact with employers, and ultimately how productive and diverse our economy is.

Crowdsourcing is changing science and even if some critics can be found in the security, legal aspect and intellectual property, crowdsourcing can leverage knowledge, making people all united by their dreams of discovery and knowledge. And collaboration, we know, is the engine of great ideas:” If you want to go fast, go alone. If you want to go far, go together” (Löffler et al., 2008).

Garrigos-Simon, F. J., & Narangajavana, Y. (2015). From crowdsourcing to the use of Masscapital. The common perspective of the success of Apple, Facebook, Google, Lego, TripAdvisor, and Zara. In Advances in crowdsourcing (pp. 1-13). Springer, Cham.

How can AI improves Space Operations? 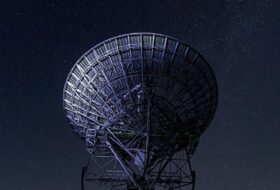 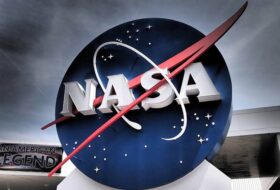