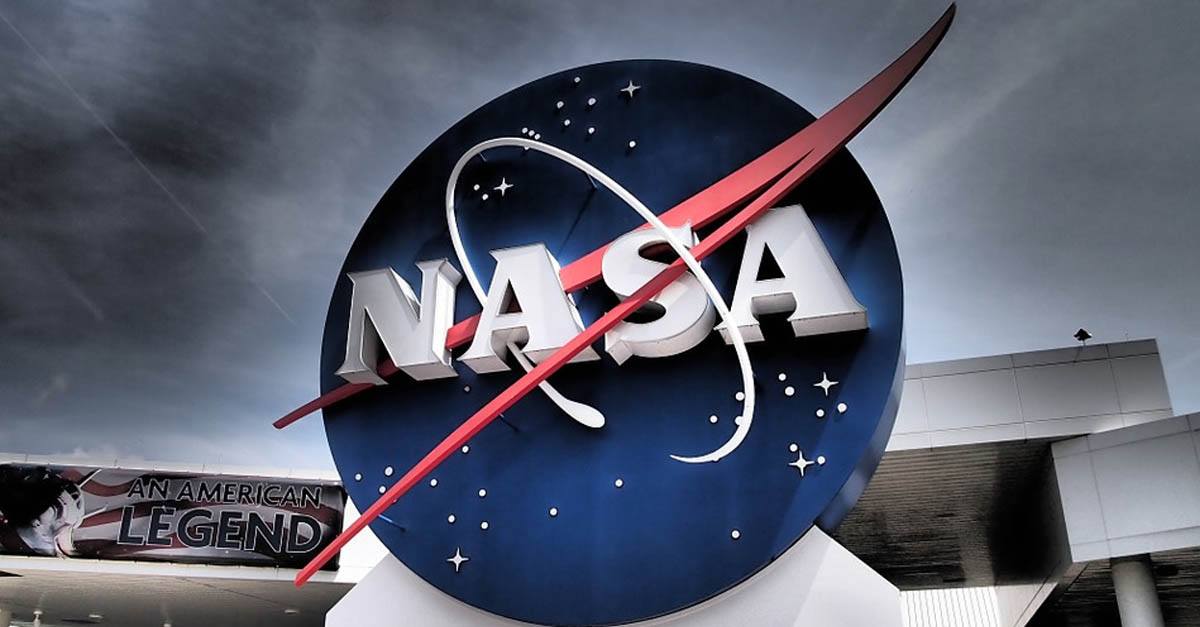 Both the US and India are major economic powers who have powerful space programs that are active in space. With the US one of the longest participants in space, it is prudent to start exploring the history of the National Aeronautics and Space Administration (NASA) and NASA’s Artimis program which is a perfect example of public private partnerships. This will then lead into the history of the ISRO and its limited relationships with the private sector.

NASA was born out of the early fires of the Cold war on Oct. 1st 1958(nasa.gov). It was in direct response to the launch of Sputnik a year before. With the Soviets in a clear lead, NASA was tasked to not only catch up but get to the moon first by the end of the 60’s. With that accomplished, NASA set it s sights on building the first reusable aircraft and a 30 year mission of international cooperation and building of the International Space Station (ISS)(nasa.gov). NASA has, after a decade pf soul searching, decided to return to the moon with the Artimis program and the partnership of SpaceX.

The partnership with the private sector is rooted in the US’s long market economy history and well established defense and private satellite infrastructure from the cold war. With dozens of companies already involved in space by the early 2000’s, but with the government involvement receding, the space was open for new players to enter the game. NASA was losing budget and need to cut costs to meet its objectives. This environment allowed companies like space X to grow and flourish. Now we are on the precipice of a reinvigorated space age and NASA’s success is   heavily reliant on private companies.

SpaceX’s goal is to colonize Mars and make humanity a multi planetary species. Its starship program is the vehicle to achieve this. However, Space X needs to test the new system and NASA, with its drive to return to the moon, needs a cheaper way to get there. This partnership was born on the 16th of April, 2020. This partnership meets separate goals. For NASA, it is able to go back to the moon at a lower cost than they would otherwise. For Space X, they get the funding for their Mars ship, time for more R&D, and to test their concept close to earth. Once refinements are carried out through Artimis, the final touches can be made to go to Mars. This in turn, benefits NASA who now doesn´t have to invest a lot of money to go to Mars.

The ISRO was established in 1969 to fuel India´s development independently (isro.gov.in). India has always been an independent international player not just during the cold war, but even in the modern age. Their drive for self-reliance is a primary reason for not having public-private partnerships. Relative to Europe and the US, the have very few companies that have stable and established market presence. And with a more crowded and global market, it is not as easy to have companies be developed internally. Both China and India, although having caught up very quickly to the west, do not have the established presence like Russia, Europe, and the US do. To maintain and grow their countries space presence, India rightly still heavily relies on government control of space to ensure a stable direction. The other issue is global politics. Being independent, and space being a political arena for most nations, commercial companies confer too high risks for a country who wants to maintain cordial relationships with all countries (whereas the US and China are comfortable being in conflict at times to achieve their national goals).

With the space age still young, wild, and dynamic there is no standard approach to exploring space. Much of a countries approach to space is due to internal economic dynamics, resource constraints, cultural preferences, and, frankly, space being the new wild west. Things are relatively peaceful now because the costs of going and living in space are exorbitant (not to mention space being extremely dangerous). But before the century closes, nations will expand and begin to aggressively compete for spatial territory in the Sol system. Space may be vast, but Human ambition and power struggles will always be greater.