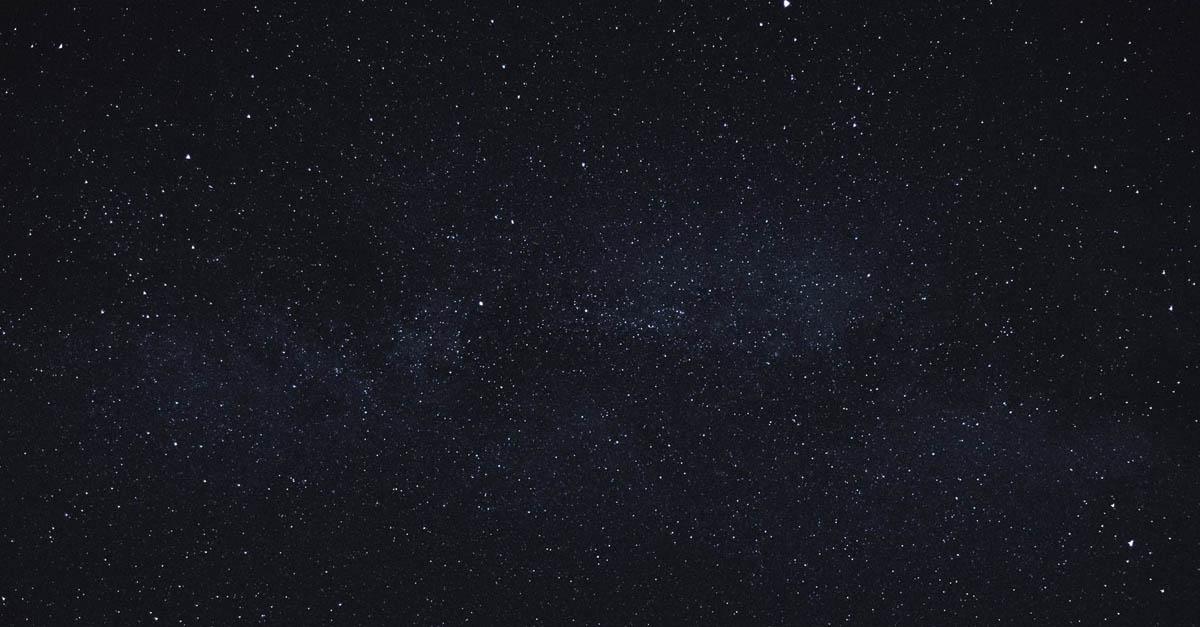 The space junk (or space debris) is certainly a current and relevant topic in the space industry. As seen in the picture below, there is a myriad of debris in space coming from failed experiments, ASAT weapon tests, accidental collisions between two objects in space, and so on.

Space Debris problem; the first collision between two satellites took place in 2009 between the Russian satellite Kosmos-2252, which had been deactivated for some time, and the American Iridium 33. Instead of just “two dots”, now space tracking devices report thousands of debris that they can cause other collisions, creating what is referred to as “Kessler syndrome”.

The Kessler syndrome is a scenario in which the density of objects in low Earth orbit (LEO) due to space pollution is high enough that collisions between objects could cause a cascade in which each collision generates space debris that increases the likelihood of further collisions.

To give some numbers and greater awareness of the problem:

The number of debris regularly tracked by Space Surveillance Networks is 29,430

While it is estimated that in the orbits there are about 36,500 objects with a size greater than 10cm and about 1 million debris that have a size between 1cm and 10cm.

Clouds of debris spread easily and can further damage other satellites with a cascading effect, making orbits no longer safe for sending spacecraft or other similar objects.

Satellites today have to carry out expensive and difficult prevention maneuvers to avoid possible impacts with debris.

This, added to the mega-constellations sent into space by various private individuals, such as the Starlink program by Elon Musk, could be a source of enormous inconvenience if access to space is not regulated by international rules.

The first body created to mitigate the Space Debris is the Inter-Agency Space Debris Coordination Committee, [2], that is an international government forum whose primary purpose is the exchange of information on national research programs on space debris, to facilitate opportunities for cooperation, review progress and identify the best mitigation options and remedies on the space pollution problem.

Currently only 12 Space Agencies have joined including the USA, Russia, ESA, but not yet China, for example.

Still in the area of space sustainability, COPUOS through the Long Term Sustainability of Outer-Space Activities program in 2019 issued 21 Guidelines ([3]), that are not binding and adopted by consensus by member countries in order to provide:

In this scenario, artificial intelligence plays an important role.

ESA is very sensitive to the subject and it asked the global Artificial Intelligence community to help develop a system that could let the space debris dodging autonomously or at least could reduce the burden on the expert teams, [1].

For now, the AI algorithms can aid the ground-based teams, as they evaluate and monitor each conjunction alert, in the identification of the warning that one of their satellites might be on a collision course with another orbiting body. AI-assistance will help to reduce the number of experts involved and will help the agency to deal with the increased space traffic expected in the near future. The decision whether to conduct an avoidance maneuver or not for now still has to be taken by a human operator.

Several startups begin to study the problem, one of this is Share my Space. Share my Space is a French New Space startup founded in 2017. Its goal is to help space actors to address and reduce collision risks, by providing a tailored service line for each of our customers.

These services are based on independent detection capability and recognized data fusion know-how which combines advanced orbital mechanics and machine learning. Share My Space aims to track 100,000 objects by 2023, providing an alternative and independent source of information.

Among the services provided by Share my Space, in particular two of them, INDEMN (Congestion Simulation) and MANEXT (Satellite Maneuver Extraction), take advantage of the AI, and in particular of the Machine learning capabilities.

INDEMN is a long-term collision risk prediction software based on statistical density models and future scenarios of space industry deployment.

It has the great advantage to run at very low computational cost, such that many different scenarios can be tested easily. It is the perfect tool to take into account the collision risk into the design of a constellation of satellites and it can also be used for planning the mission of a single satellite.

The algorithm’s outputs are 30 parameters per detected maneuver including the satellite identification number, start and stop times, initial and final orbital positions, the type of maneuver, Delta-V, mass consumption, and remaining mass and lifetime estimates.

The orbital elements extracted from public TLE are processed using signal analysis methods to identify the moment when the satellite has been maneuvering. Each maneuver is characterized with an estimated Delta-V consumption and can be converted in mass consumption when the thruster technology is known. MANEXT is also a database of thousands of maneuvers performed by satellites since the 1990s.

The data can be sorted according to their level of frequency, such that MANEXT can also be used to detect suspicious on-orbit maneuvers.

In the next future, we should develop the use of combining thermal infrared and visual sensors with Artificial Intelligence (Machine Learning and Deep Learning models) to create a space-based SST solution, [5]. Even if it is not easy to develop and there are a lot of problem linked to the communications with ground stations and to the fuel consumption, the road is the right one.

The global community should work together to create a collision avoidance system similar to modern air-traffic management, which would work completely autonomously without the intervention of humans on ground. 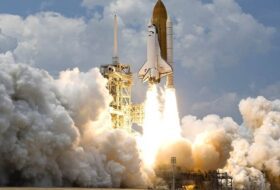