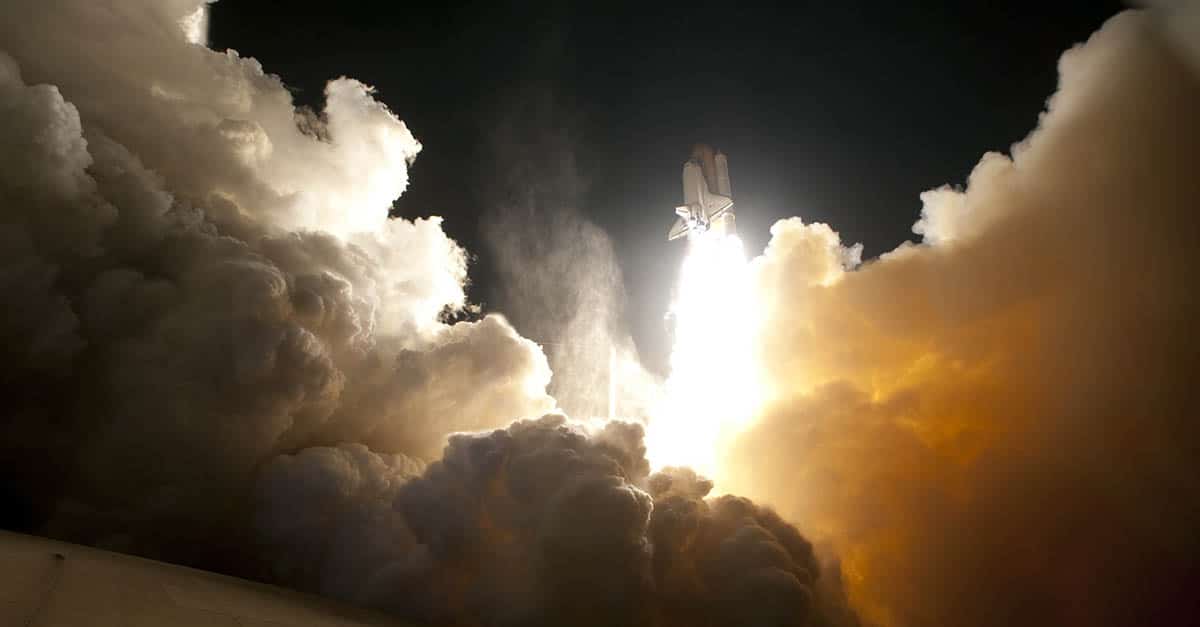 Space Law is the legal framework that lays down the rules and agreements made by countries centered on space and its resources. The activities dependent on space, the interests of the global parties involved and the future of the space economy as a whole have been the fundamentals behind setting up this legal body. Furthermore, since it is an international law by nature, it involves the participation of many member states, and is headed by a UN body, UNCOPUOS (United Nations Committee on the Peaceful Uses of Outer Space).

There are 5  treaties under the International Space Law, listed in the chronological order of their ratification below:

These laws establish a legal basis for activities in space and by being fair and equitable in general, they help create an ecosystem where multiple parties can operate and benefit peacefully. Since the first satellite launched, countries understood the potential conflicts that may arise by space activities and worked together to resolve them.

However, it is important to note that the International Space Law is not just to establish a peaceful agreement between nations, but that it also serves as a meeting ground for players in the space economy, to discuss about the future of the space industry. It aims to improve the knowledge around space and foster a cooperation in the interests of humanity as a whole. It therefore, reflects the sentiments of the members regarding space.

The establishment of Space Law has helped shape the modern world as we know it, with it being the consensus and the legal backing behind the operation of satellites in orbit around Earth, which provide the telecommunication we use, like television and mobile calling, as well as the GPS, using which everything from our morning drives to work and the naval navigation that our maritime cargo ships function on. Space Laws also addresses the issue of “risk” in space, identifying responsible parties and laying down accountability on the actors.

It is what keeps space from becoming the wild west by specifying that activities in space cannot be done for the personal gain of space players, and that space as a whole, is “province of all humankind”. Security is another matter considered within the ambit of the law, with it preventing any weaponization of space. It intentionally creates and aligns itself with the exploratory outlook on space, and identifies space as a neutral domain, one on which combat and military activities are not allowed.

Lastly, it helps discern the future direction of the space industry as a whole to a researcher, as space being no-man’s land, coupled with the exciting new start-up culture and the monetary investments being made, it’s only natural that the laws are built around those technologies that hold the most “realisable” story and grey areas that present the most “worrisome” issue. This effectively makes these laws serve as markers of interest, reflecting trends of the space industry in general and space technology in particular. It also serves as a valuable metric reflecting governance of the space economy 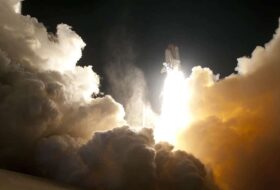